藝術作為社會改革論壇 Forum on Art and Social Change (2022): Art and Ageing 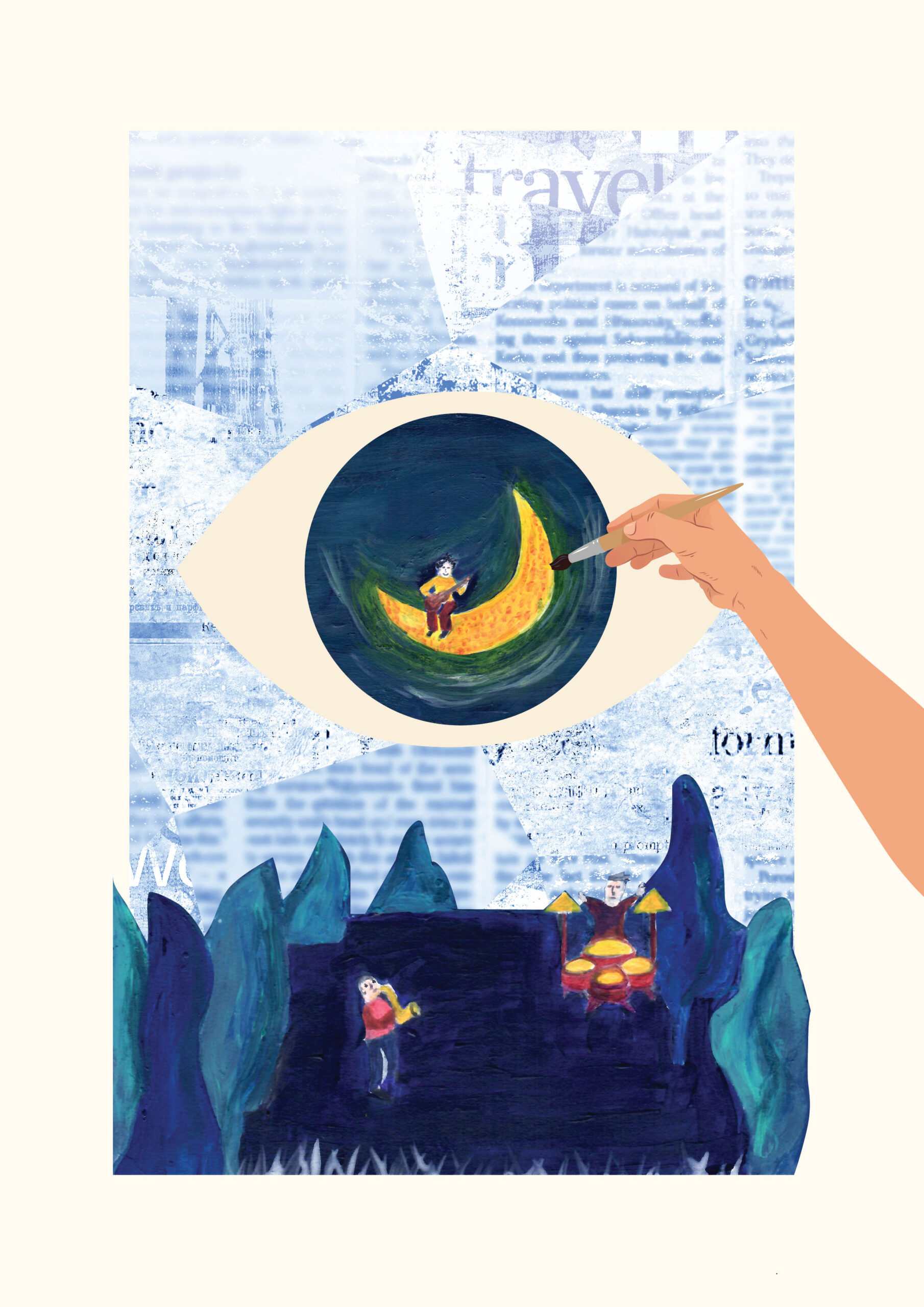 藝術作為社會改革論壇
Forum on Art and Social Change (2022): Art and Ageing

Since 2021, the Master of Arts in Cultural Management (MACM) programme of CUHK has embarked on a 4-year Art and Social Change project, focusing specifically on art for seniors. The Forum on Art and Social Change 2021 generated in-depth discussions on the concepts of art and changes, the processes of creating/ implementing art projects for seniors, as well as the methodologies to evaluate these projects. This year’s forum seeks to expand on these key takeaways and to further elaborate on the concepts of art for seniors vs. art by seniors, key considerations in engaging seniors through art, as well as well policies and funding support for art projects/ initiatives for seniors.

Brenda Chan has enormous accomplishment in both Travel Industry and Performing Arts industry. She has actively participated in numerous professional theatres and amateur drama clubs as Producer, Director, Actress, and Acting Coach. She is also actively playing roles in movie, TV and advertising productions.

She has won a number of theatre awards:

She is Board of Director of